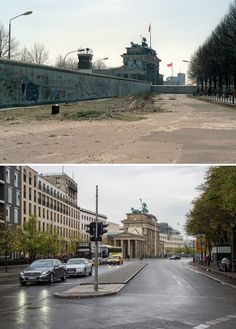 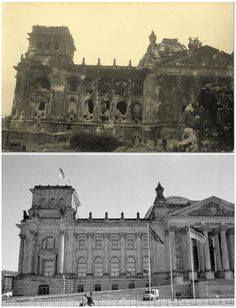 Some 70 years after the Battle for Berlin, instrumental in the end of World War II, Reuters photographer Fabrizio Bensch unearthed pictures by Red Army photographer Georgiy Samsonov that depicted his portrayal of a city laid siege. Bensch bought an exactly equivalent FED camera, a Soviet copy of the German-made Leica II, and chose to use black and white film to capture images of the same locations he discovered in modern-day Berlin. 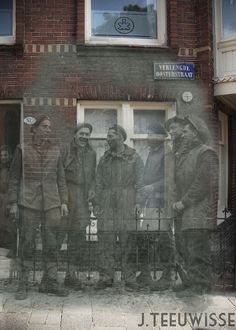 Canadian Les Fusilliers de Mont-Royal troops take a break at the Verlengde Oosterstraat in Groningen. 15th of April 1945 Thanks to Battlefield Tours for the photos. www.battlefieldtours.nu/ www.facebook.com/Battlefieldgroningen Ghosts of History – How Memories are Made By combining historical pictures with photos made on the exact same spot today, I try to make people realise that history is all around us. That where you live, work or go to school, once people fought, died or… 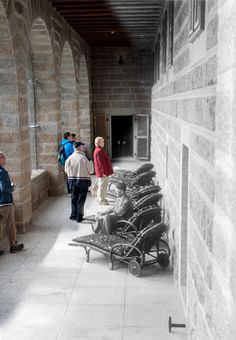 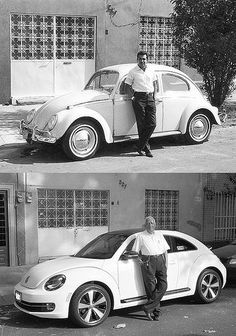 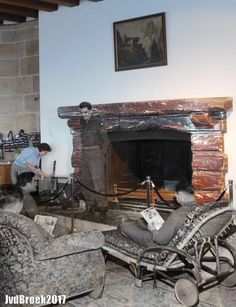 Soldiers relaxing before the fireplace of the Eagles nest, Obersalzberg at the end of World War II. Then image: Now image: WW2 Then in Now, Cor Sleutel 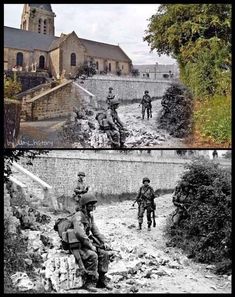 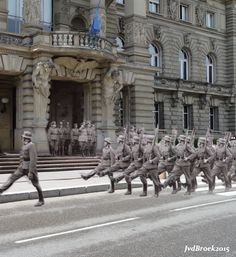 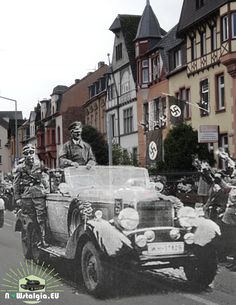 Hitler once visited Trier. Here we see him being driven down the Kölner Straße in 1939. Then image: ?? Now image: www.nowstalgia.eu / Cor Sleutel 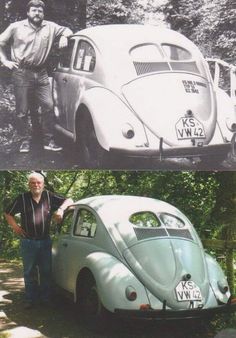 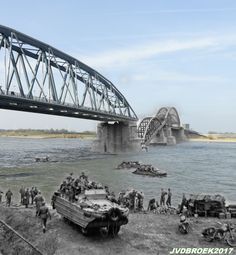 DUKWs transport supplies across the River Waal at Nijmegen, below the railway bridge whose central span was broken by German frogmen using floating mines, 30 September 1944. Then image: Imperial Wa… 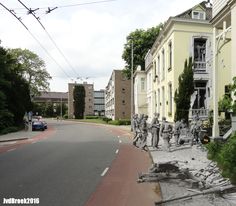 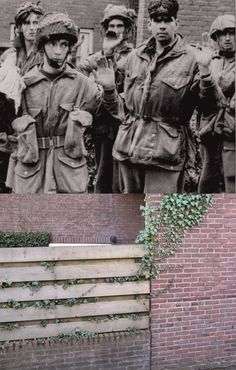 Koos Winkelman, an avid traveler and photographer, has made another great photographic Then & Now tribute, this time related to the Battle of Arnhem. 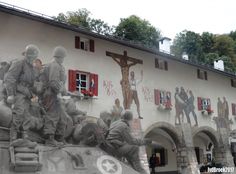 These 3rd Infantry Division GIs riding on an M36 tank destroyer are viewing the Berchtesgaden World War I memorial in 1945, painted in the Schloßplatz. Then image: Google National Archives, RG 111-… 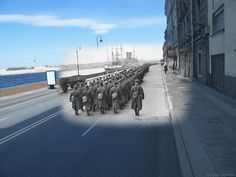 The Ghosts of World War II