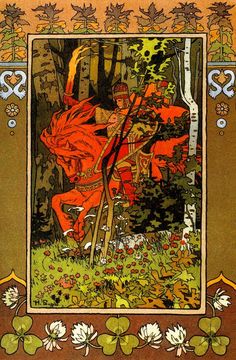 Ivan Bilibin. Russian illustrator. If you can get your hands on any of his books, it’s worth it (even if it’s in Russian and you can’t read it) because honestly the computer screen doesn’t do his work... 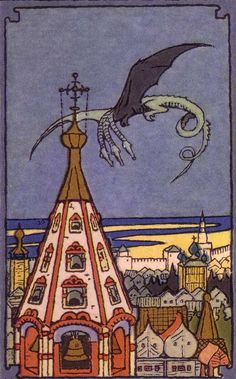 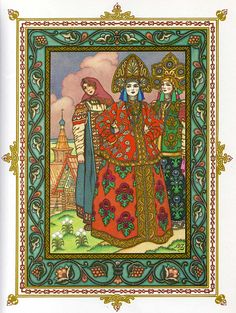 Vasilissa and her sisters - illustrations by Ivan Bilibin 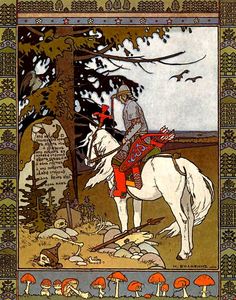 The Art of Narrative: Photo

Images to Tell a Story 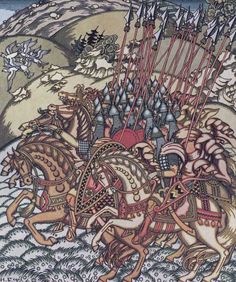 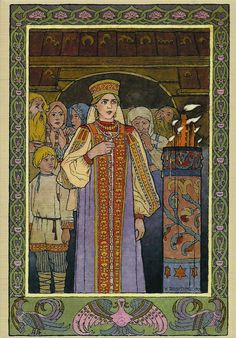 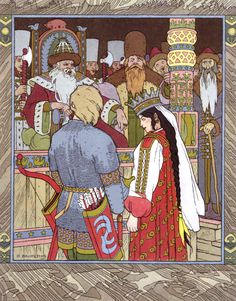 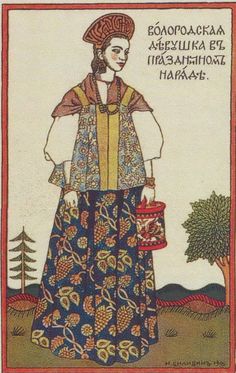 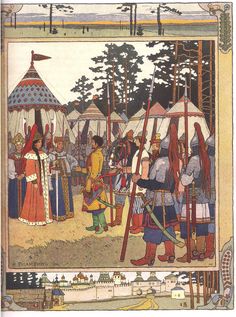 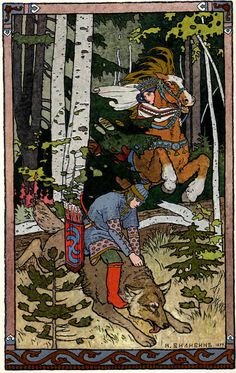 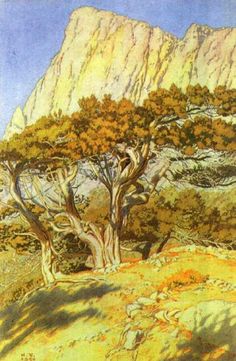 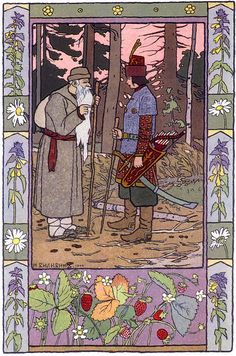 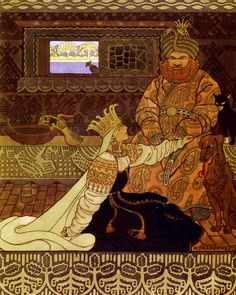 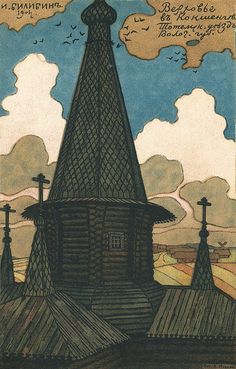 Postcard by Ivan Bilibin. (by totallymystified) 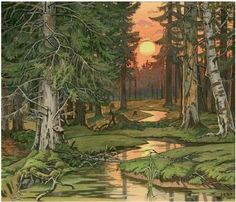