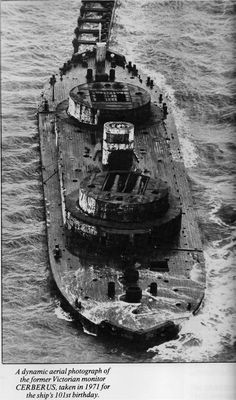 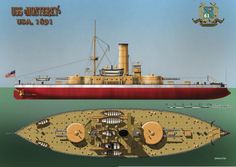 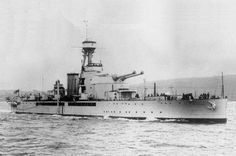 HMS Terror was an Erebus-class monitor launched on 18 May 1916. She joined the Dover Patrol in August, 1916 and operated against German forces on the... 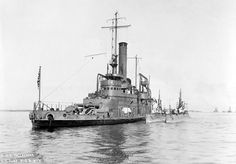 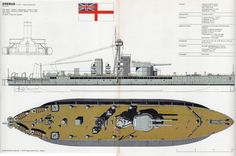 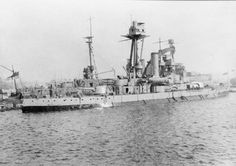 HMS Gorgon (1914), HMS Gorgon and her sister ship Glatton were two monitors originally built as coastal defence ships for the Royal Norwegian Navy, as HNoMS Nidaros and Bjørgvin respectively, by Armstrong Whitworth at Elswick. She was purchased from Norway at the beginning of the First World War, but was not completed until 1918 although she had been launched over three years earlier. She engaged targets in Occupied Flanders for the last several months of the war and fired the last shots of… 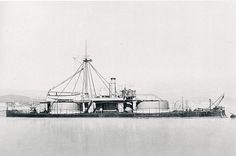 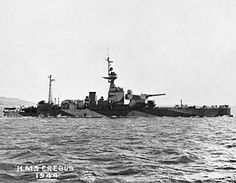 HMS Erebus (I02) 1916, was a First World War monitor. During the First World War, Erebus bombarded German naval forces based at the Belgian ports of Ostend and Zeebrugge. On 28 October 1917, she was damaged by a remote controlled German FL-boat, and suffered the loss of 50 ft (15 m) of anti-torpedo bulge. In 1943, she was damaged while bombarding Sicily during the Allied invasion of Sicily.Erebus was used during the Normandy Landings on 6 June 1944. 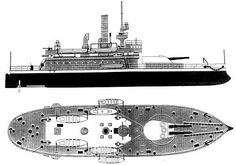 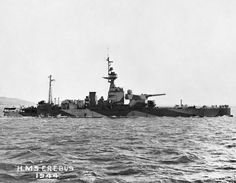 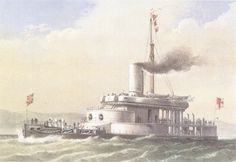 HMS_Glatton_(1871) was a breastwork monitor which served in the Victorian Royal Navy.