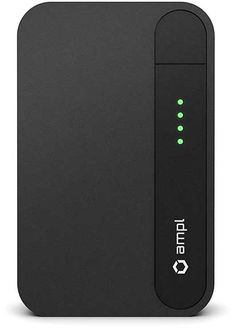 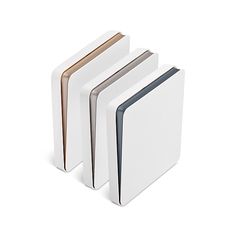 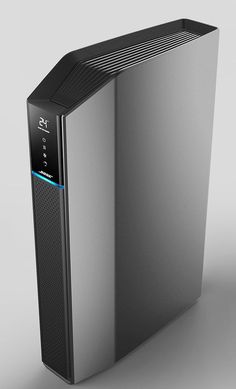 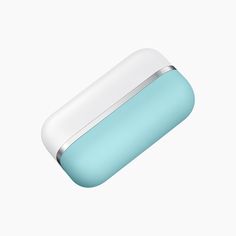 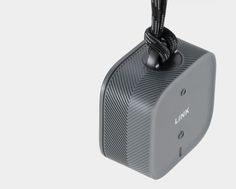 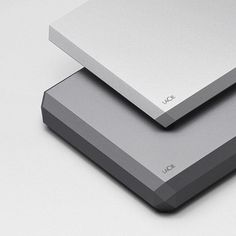 Huge Design on Instagram: “Proud to announce our latest collaboration with LaCie... Introducing The LaCie Mobile Drive and Mobile SSD Family. Huge Design set out to…” 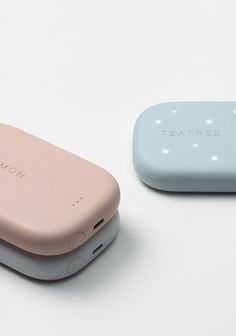 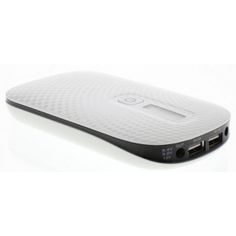 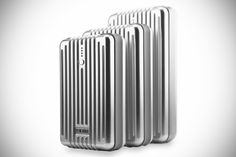 when we first saw Zendure A-series Ruggedized Portable Battery Charger, we thought the rugged appearance looks pretty familiar - obviously, we were wrong; the Zendure just happened to look similar to the Powerpak+, but with the added benefit of having a built that befits its rugged outlook. 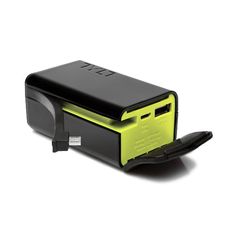 Charge two devices simultaneously with this compact high-capacity battery charger that delivers several full charges. With its built-in charging arm, you can leave your cables at home. Product Details: Capacity: 5200 mAh (3 full charges or more) 2.1A output for charging 2 devices simultaneously Automatically shuts off when not in use to conserve battery life LED battery life indicator Holds charge for over 12 months

Pebble founder's comeback is a battery case for iPhone and AirPods

After ushering in the smartwatch movement in 2012, Eric Migicovsky's Pebble brand fell by the wayside. The company was saved from bankruptcy by Fitbit, which acquired its talent and software last year, but ditched its beloved devices. Now, the man behind the e-watch timepiece is returning to the site of his greatest success: Kickstarter. And, this time, he's packing an iPhone case. 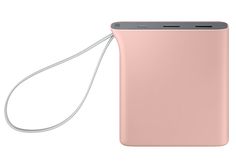 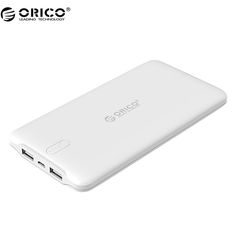 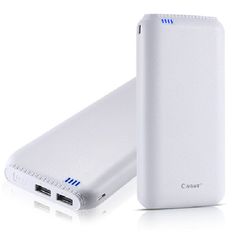 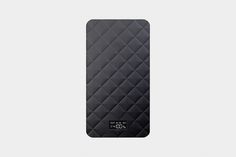 In today's world of rapidly draining electronics, you should treat yourself to one of the best portable chargers available. We have loads of great options.