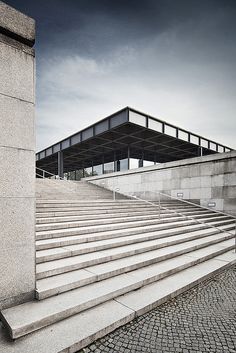 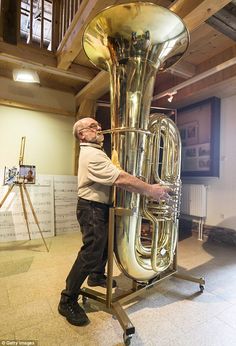 Twenty local artisans in Markneukirchen, Germany, crafted it in 2010 as part of celebrations around the town's 650th anniversary. 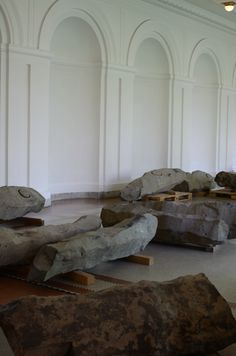 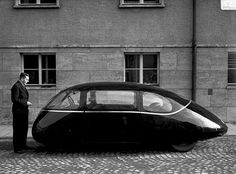 Lost in the Moment... 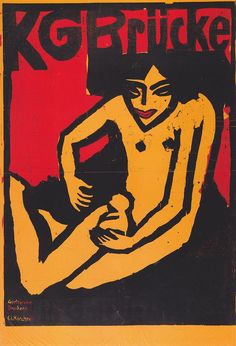 "Die Brücke (The Bridge) was a group of German expressionist artists formed in Dresden in 1905, after which the Brücke Museum in Berlin was named. Founding members were Fritz Bleyl, Erich Heckel, Ernst Ludwig Kirchner and Karl Schmidt-Rottluff. Later members were Emil Nolde, Max Pechstein and Otto Mueller. The seminal group had a major impact on the evolution of modern art in the 20th century and the creation of expressionism." - Wikipedia ~Via kissinia bluebirdie 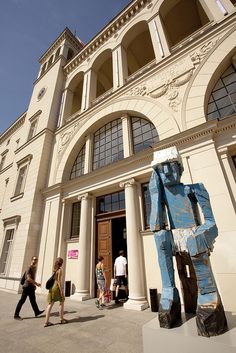 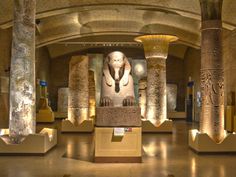 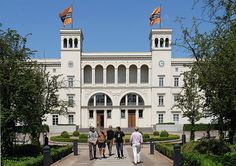 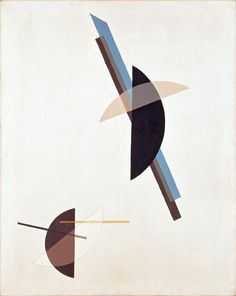 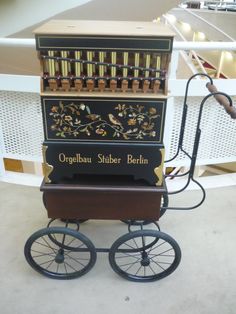 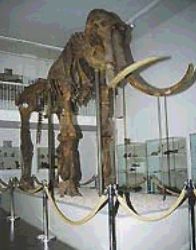 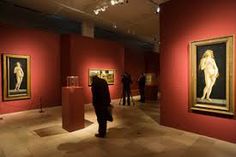 “Happy birthday to #RichardEstes, whose painting of the Guggenheim is on view now @MADMuseum: http://t.co/6eKYxlNmvp”