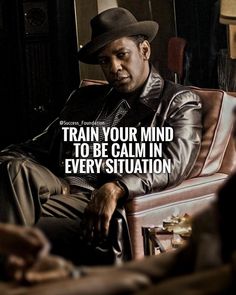 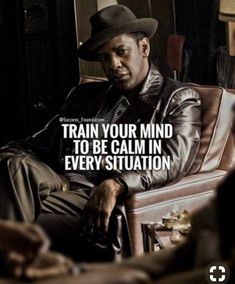 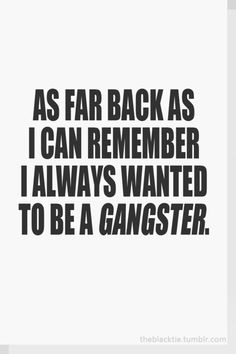 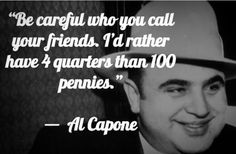 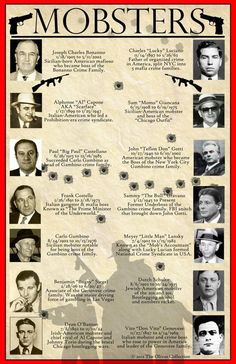 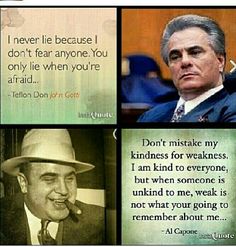 Despite their ruthless command, they both were somewhat wise. 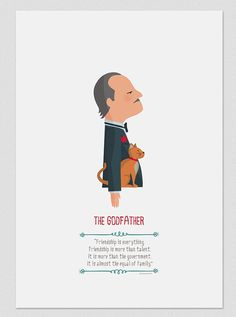 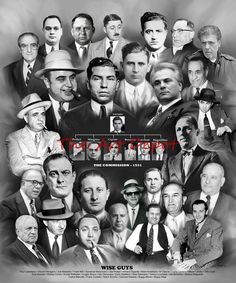 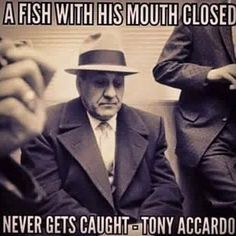 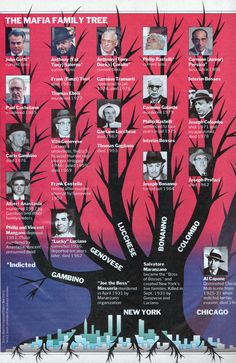 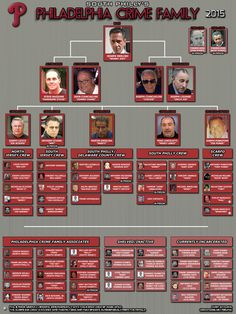 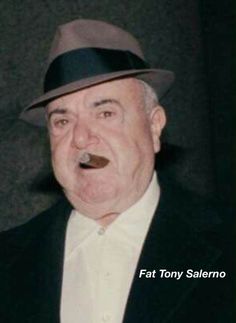 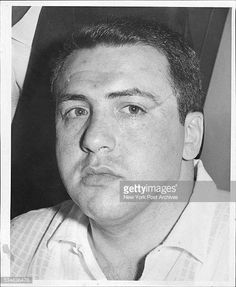 1959 pic of fearsome Colombo capo Dominick "Mimi" Scialo. He was acting capo of Sonny Franzese's crew when Sonny was locked up, before becoming a capo himself. Mimi was murdered in 1974 by his own family. Alleged motives were him adding new guys to his crew but refusing to reveal their identities, him seeing a shrink and Persico fearing Mimi might be a threat to his power. 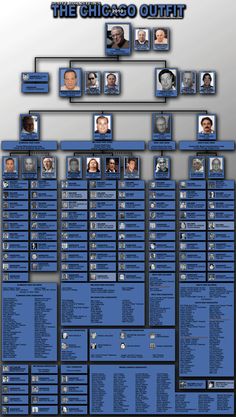 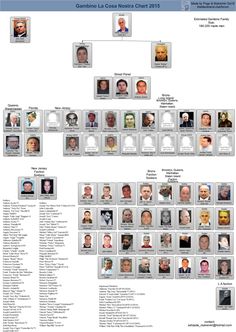