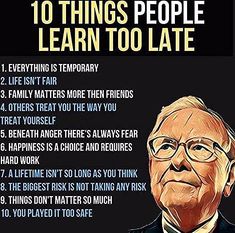 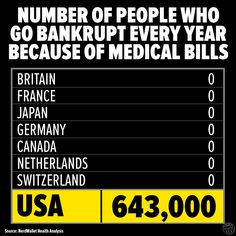 WHAT UNTIL YOU SEE THIS NUMBER WHEN TRUMP GETS THROUGH WITH US. 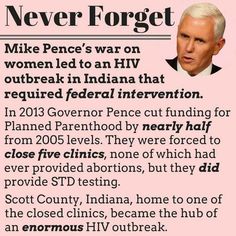 Never Forget Mike Pence is not a nice guy... He is self-serving and only cares about his own "beliefs" and agenda!

MendMeShop Will Be Revamping All Their Websites - Making Them Bigger and Better Than Before!

AidMyPlantar.com Everything About Foot and Plantar Fasciitis Pain Therapy with MendMeShop Products 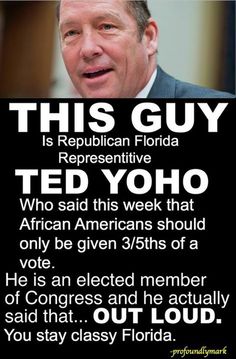 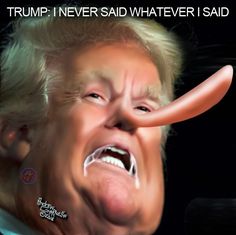 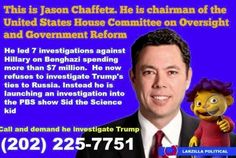 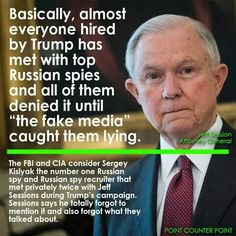 INFOGRAPHIC: The Koch Bros, Getting Richer While the World Burns

The billionaire Koch Brothers are causing global warming, and they don't seem to care. 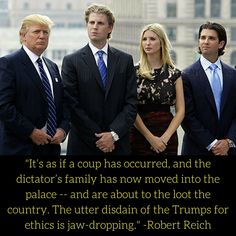 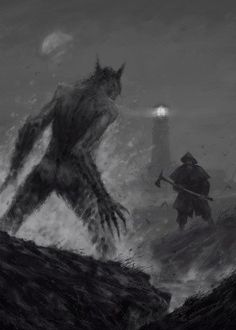 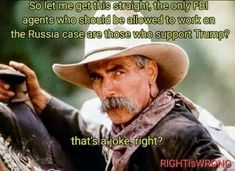 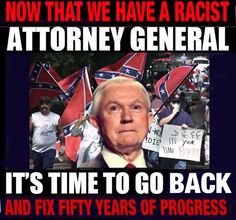 Sessions, who has emphasised “law and order”, seen by some liberals as a coded phrase for discriminatory policing of minorities, would have huge power as head of the Department of Justice, grappling with issues such as police shootings of African Americans, as well as whether Trump’s defeated election opponent Hillary Clinton should face criminal prosecution over her mishandling of classified information.