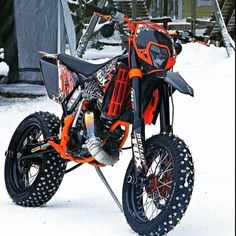 Dad of course states no, you're only a girl. Sooner or later, your children are going to want to ride. 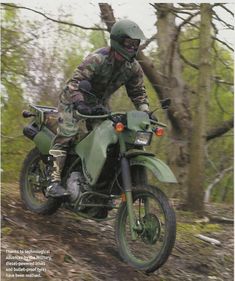 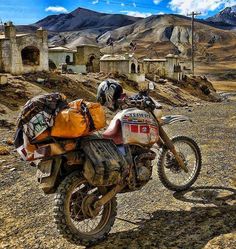 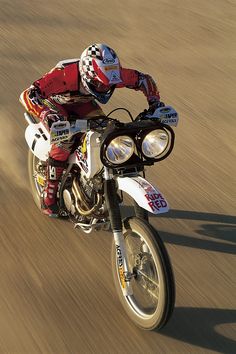 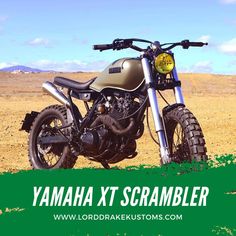 This is a Yamaha XT 600 T motorcycle customized by Lord Drake Kustoms in a Scrambler style. 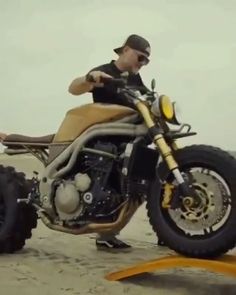 Yamaha XSR900 is a neo-retrostandard, UJM “universal Japanese motorcycle”, which utilizes an 847 cc, transverse inline-triple engine. Introduced in 2016, the XSR900 is derived from Yamaha's MT-09. The first, a variant utilizes a yellow and black paint scheme with gold inverted fork. This paint scheme is a 60th Anniversary Edition first utilized on other Yamaha models in 2015, such as the YZF-R1, to commemorate Yamaha's 60 years of racing heritage. 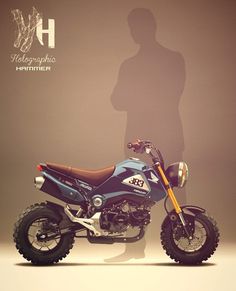 Designer working for Australia's best Motorcycle magazine. Bikes I ride and bikes I want to ride! 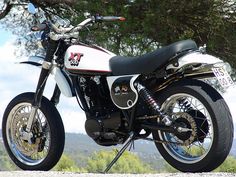 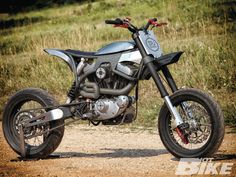 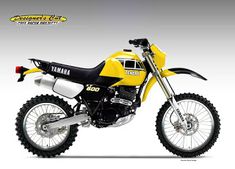 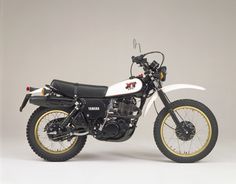 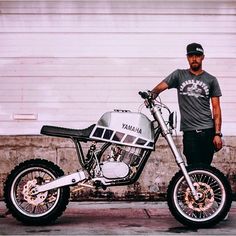 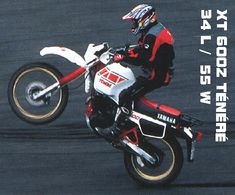 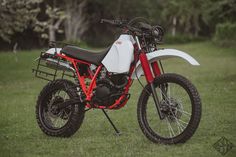 Honda XR200 "UTE" built for two-wheelin' across the Philippine islands...The Honda XR200 is one of our favorite trail bikes. The 2-valve oversquare engine, in production for some 35 years or more, has the eager grunt of the quintessential four-stroke thumper, and the chassis is built XR-tough. W