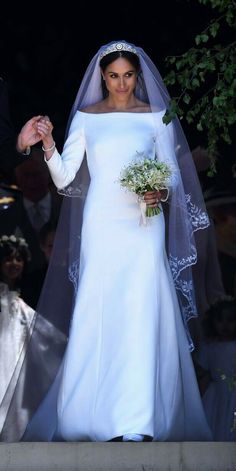 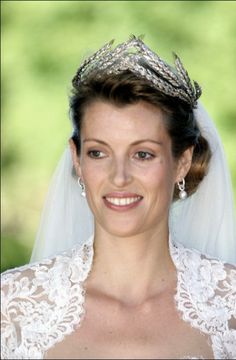 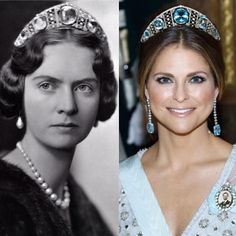 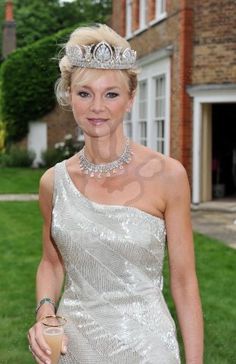 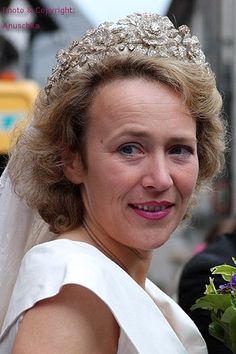 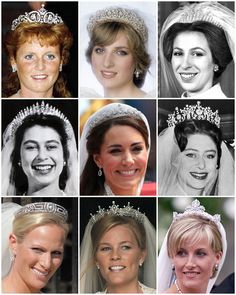 HRH The Duchess of Cambridge on Instagram: “Tiara time! 👸🏻 As the traditional tiara etiquette states, the first time a woman can wear a tiara is on her wedding day. On Saturday we…”

31.3k Likes, 712 Comments - HRH The Duchess of Cambridge (@katemidleton) on Instagram: “Tiara time! 👸🏻 As the traditional tiara etiquette states, the first time a woman can wear a tiara…” 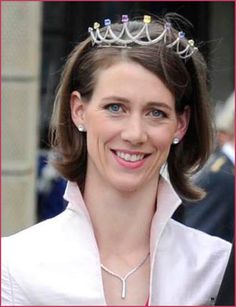 Bettina Bernadotte of Wisborg, daughter of Count Lennart, wearing a multi-jewelled tiara to the wedding of Princess Madeleine. 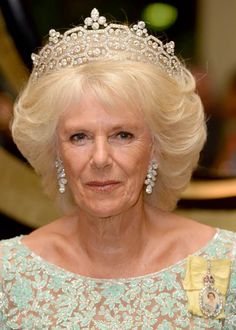 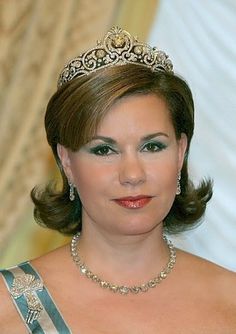 Princess Mary, only daughter of Mary and George, (Later King George V and Queen Mary), married Henry, Viscount Lascelles, (Later 6th Earl of Harewood) on 28th February, 1922. Not quite the tiara magnet that her mother was but Mary Harewood did wear some nice pieces. This is her scroll tiara; featuring six diamond clusters, linked by scrolls and ribbons of diamonds, with stylised heart motifs. 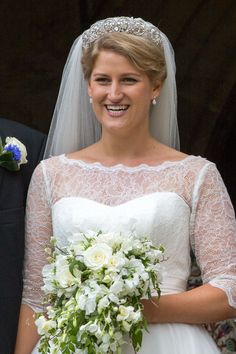 Princess Diana's Wedding Tiara Was Just Worn by Her Niece, and She Looked Stunning

The unforgettable tiara is a family heirloom. 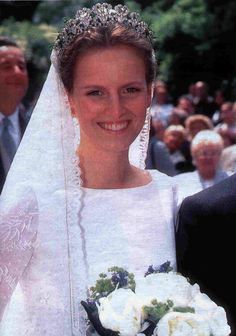 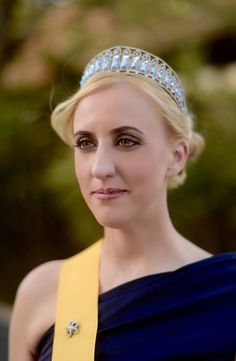 The Monarchy of Ladonia - Official Site 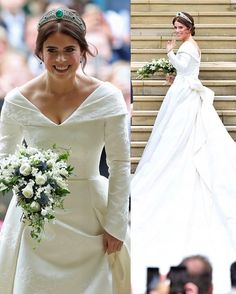 Royal Addicted on Instagram: “#New The wedding of Princess Eugenie of York and Jack Brooksbank (12th October)❤️ . The bride: - Princess Eugenie’s Wedding dress has been…” 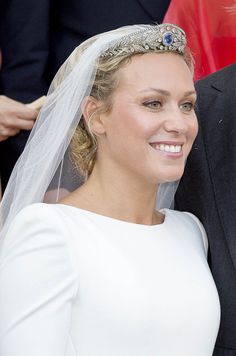 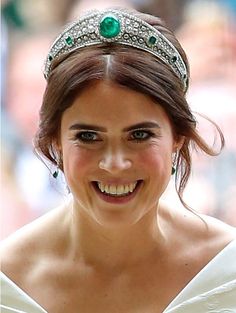 All the details behind Princess Eugenie's stunning royal wedding tiara