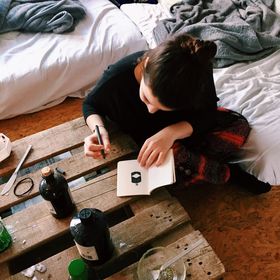 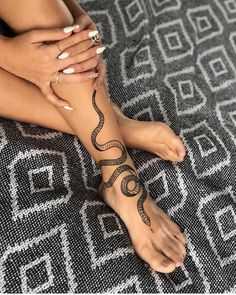 Little Tattoos on Instagram: “I love this snake tattoo! 🐍Tag a friend that will love this! . . @littletattoosz”

38.8k Likes, 312 Comments - Little Tattoos (@littletattoosz) on Instagram: “I love this snake tattoo! 🐍Tag a friend that will love this! . . @littletattoosz” 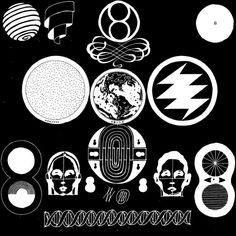 8 (circle) Lyrics: Philosophize your figure / What I have and haven't held / You called and I came, stayed tall through it all / Fall and fixture just the same thing / Say nothing of my fable, no 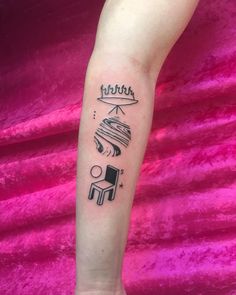 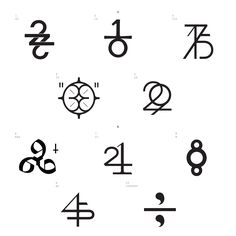 Justin Vernon assembled a cast of creatives to make Bon Iver's Grammy-nominated LP 22, A Million. Here we catch up with one such artist, Eric Timothy Carlson, whose design for the album is less a graphic identity than a rich documentation of a network of players, places, times, and tools. 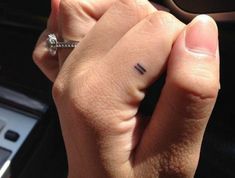 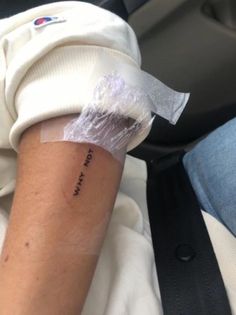