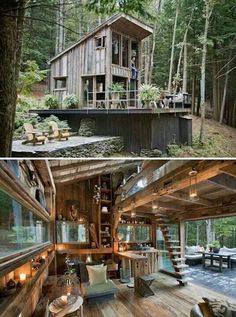 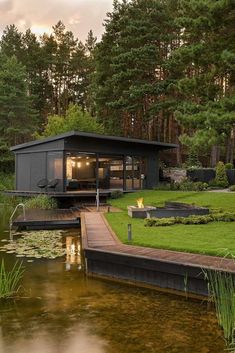 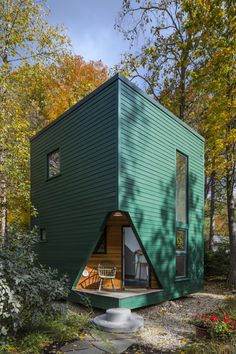 Built by SMNG-A Architects in Lakeside, United States with date 2012. Images by Tom Rossiter. The original 1,100 square main house was completed in 1986 as a weekend retreat. A writer’s studio was completed in 2... 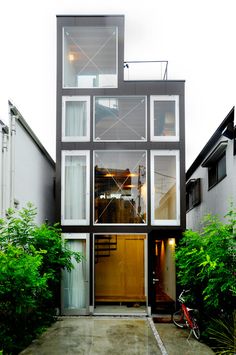 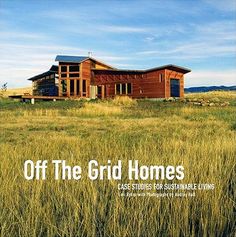 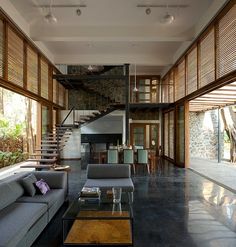 This stylish avant-garde home with a rustic stone interior in Goa, India, is designed to maintain an uninterrupted flow with its lush surroundings. Perched on a slope amongst tall tropical trees, the contemporary open plan 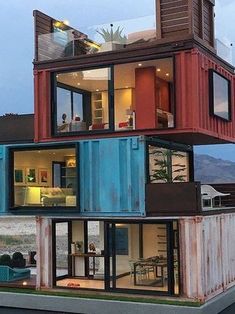 After buying a new apartment at the right location with pleasant surroundings, it often becomes difficult and tiring to spend … 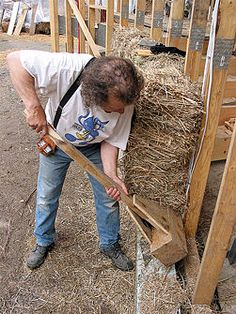 How to Build a Straw Bale House

Building a straw bale and plaster house is a low-cost and environmentally friendly way to create a home. This guide covers the materials and methods you might use to build a straw bale house, a house that can last hundreds of years, is... 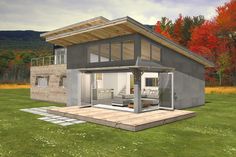 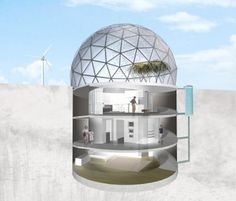 Will You Be A Middle East Climate Refugee? Escape To An Underground Desert Living Unit - Green Prophet

Can’t stand the climate change heat? Why not move underground? For Reynard Loki and Jennifer Daniels, the future might lie, for some people in places such as Israel or Australia, in what they are calling Underground Desert Living Units, UDLU for short. Loki began working on the idea in March 2008, and he later found […] 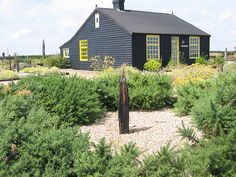 Photo by angusfAvant-garde filmmaker Derek Jarman spent the last years of his life, after an HIV diagnosis, tending a bleak, wind-swept patch of land opposite a nuclear power plant on the southern coast of England. 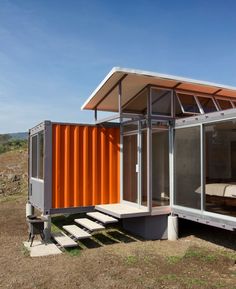 Containers of Hope, a $40,000 Home by Benjamin Garcia Saxe

Benjamin Garcia Saxe has recently completed the Containers of Hope project with a budget of $40,000. Located in San Jose, Costa Rica this container house is the result of a close collaboration between the architect and his clients, who went on to construct the building themselves. The 1,000 square foot home is composed of two 40-foot used shipping containers set together with a raised mid section and clerestory windows. More.. 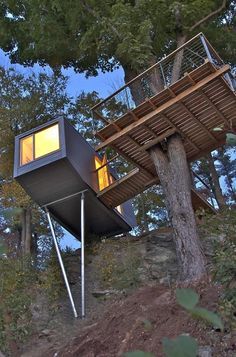 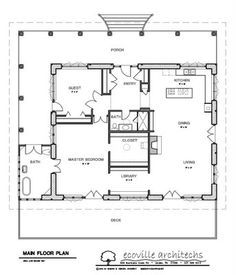 planovdom.com -&nbspThis website is for sale! -&nbspplanovdom Resources and Information.

See related links to what you are looking for. 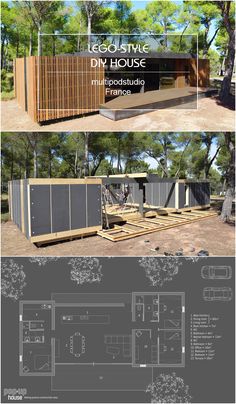