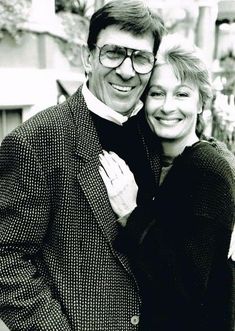 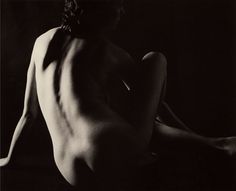 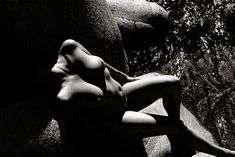 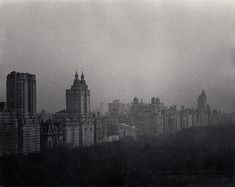 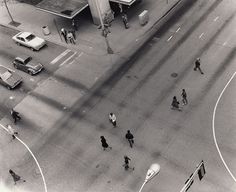 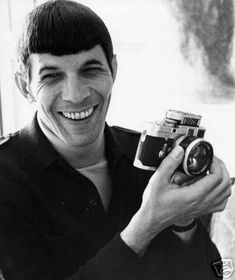 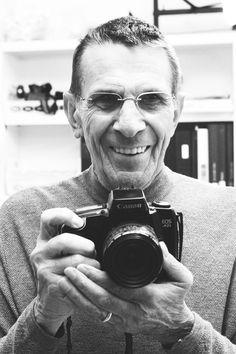 Nimoy and his camera 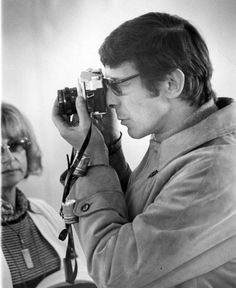 Leonard Nimoy lived up to his longtime catchphrase: Live long and prosper. Having achieved success in many arenas during his lifetime, the actor, director, writer and photographer died Friday in Lo… 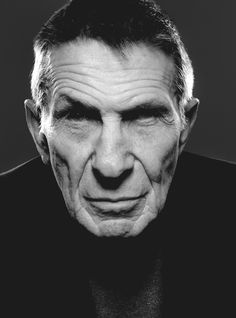 This weekend, New York's Symphony Space and the J. Paul Getty Museum will revive the magic of storytelling in the form of the co-sponsored program "Selected Shorts," a literary performance series returning to the Getty Museum for its 21st year. 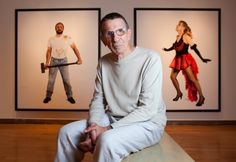 PHOTOS: Leonard Nimoy, “Star Trek” star has passed away at 83 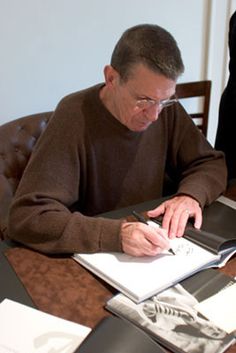 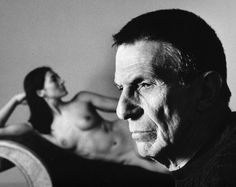 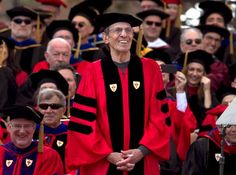 Best photos from around the country

Actor Leonard Nimoy smiles as he is introduced during Boston University's commencement exercises on the school's campus in Boston, Sunday, May 20, 2012. Nimoy, who has also directed films as well as had prominent photography exhibits, was awarded an honorary Doctor of Humane Letters degree during the ceremonies. (AP Photo/Steven Senne) Photo: Steven Senne, Associated Press / AP 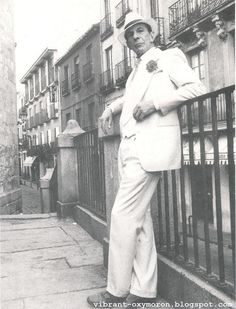 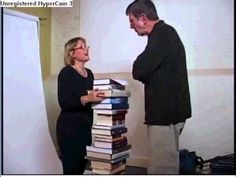