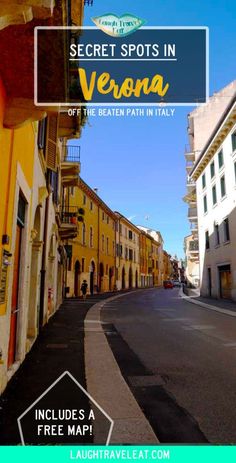 North of the River Adige’s horse shoe bend, around the old city center of Verona, sits Forte Sofia perched on the San Leonardo hill. It’s a relic from another era, sitting abandoned and surrounded by parked cars on a little hilltop. Made up of stone, this fortress was built by the Austrians in 1838, hence it is also known as Werk Sofia – name after the Archduchess Sophie of Bavaria. 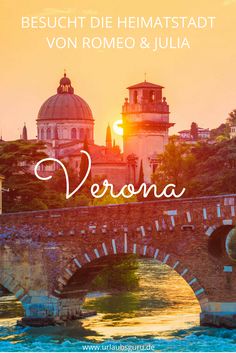 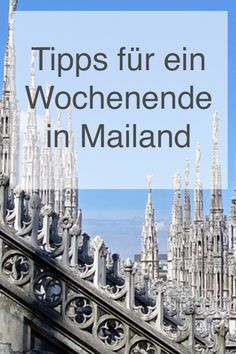 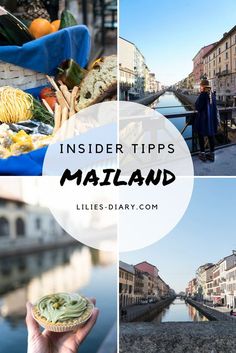 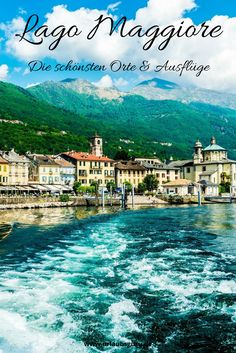 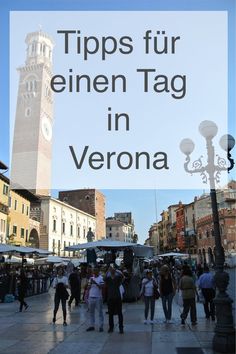 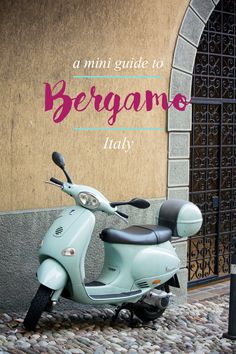 A mini guide to Bergamo - a quaint little town in Lombardy, Italy! 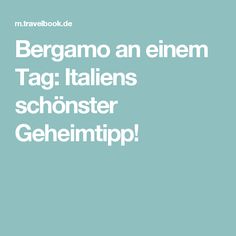