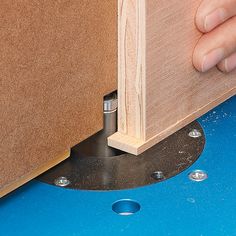 The holidays are coming! Need something to buy your favorite woodworker? Check… 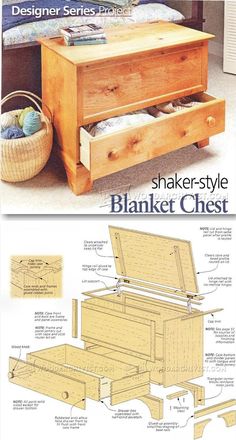 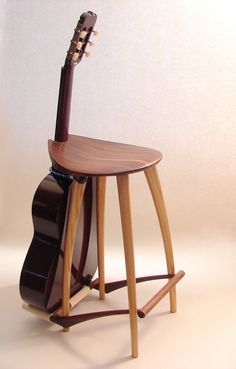 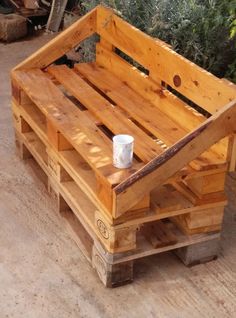 The idea was to made a sofa for my office patio, I made it with repurposed wooden pallets. 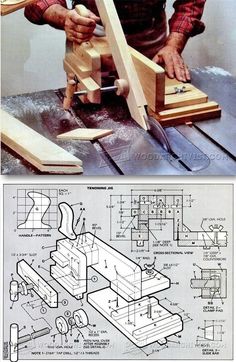 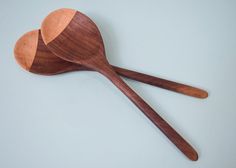 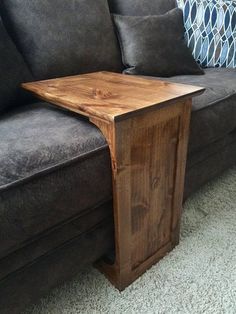 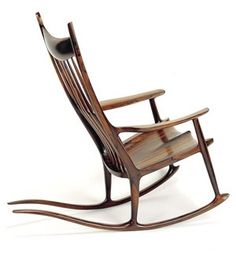 Sam Maloof, the son of Lebanese immigrants, was born in Chino, Calif., and served in the U.S. Army during World War II. He returned to Southern California after leaving the army in 1945, and married Alfreda Ward in 1948. Maloof began out of necessity building furniture for their house from salvaged materials. Read more » 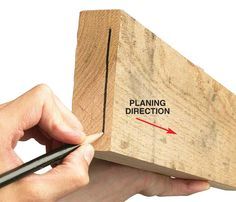 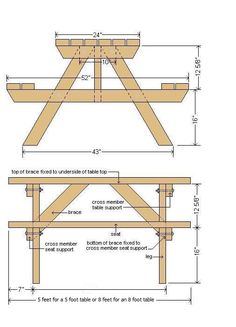 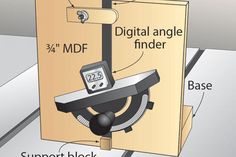 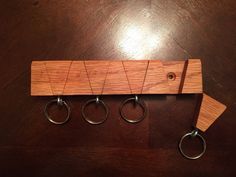 Woodworking Plans and Tools — via /r/woodworking 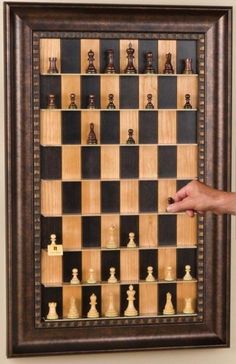