Smartphones 'can accurately detect earthquakes' Scientists have discovered that a tiny sensor that detects which way a handset is facing and orientates the screen accordingly can also pick up strong vibrations. The smartphone chip was found to record accurate data on earthquakes greater than magnitude five when placed close to the epicentre, while smaller quakes were drowned out by the noise of the handset.

Samsung prepares to take on Apple and Google again as smartwatch patent revealed The Samsung device will have a bendable screen that wraps round the wrist, controlled by a small panel with keys like those featured on the company’s Galaxy Android handset, according to drawings unearthed by a South Korean news site. The plans also suggest the watch will be able to make and receive phone calls, send emails and texts, store information and access the internet. 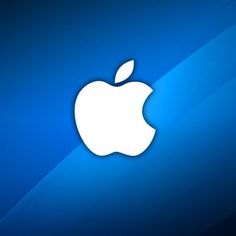 New leaked video shows Apple's upcoming iPad 5 The iPad 5 is expected to be released in the coming months, which could also see the release of both OS X Mavericks and a new Apple TV.Chinese parts supplier sw-box.com has posted a video of a purported iPad 5 unit, and investigates how the fifth-generation 9.7-inch tablet measures up against both the iPad 4 and iPad mini. 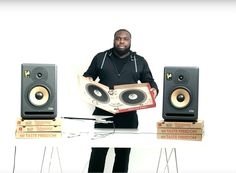 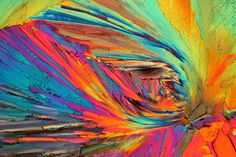 Google Chrome for Windows 8 beta brings Chrome OS-like functionality It looks like Google wants to capture your desktop even if you're not using a Chromebook. The company has updated the developer beta version of Chrome for Windows 8, to bring Google Apps functionality in the Metro/ Modern UI mode of Windows 8, similar to how they presently run on Chrome OS. While users can choose to launch the beta Chrome browser in both desktop and Metro/ Modern UI mode (as a native Windows 8 app), 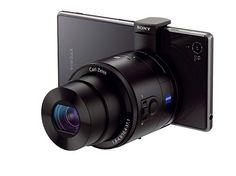 Sony Cyber-shot DSC-QX100 and DSC-QX10 lens cameras announced, can be paired with Android and iOS devices After a series of leaks and rumours, Sony has officially introduced two lens-style cameras, the Cyber-shot DSC-QX100 and the DSC-QX10, which can be attached to smartphones and tablets for an enhanced imaging experience or used independently. The lens cameras lack a viewfinder but can be attached to smart devices and paired with them through Wi-Fi or NFC, following which photos 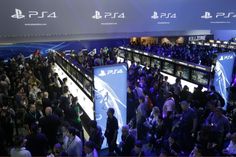 PlayStation 4 launch date revealed for US, Canada, Europe, Australia and Latin America Sony says it will launch its latest video game console, the PlayStation 4, on Nov. 15 in the U.S. and Canada. Sony Corp. said Tuesday that the gaming system will launch in Australia and European countries including Austria, Germany, Sweden and the U.K. on Nov. 29. The PS4 will also go on sale that day in 10 Latin American countries, including Argentina, Brazil and Chile. The PS4 will cost $399. 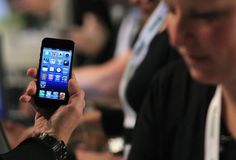 iPhone 5S, iPhone 5C to go on sale on September 20 in Japan and Greece: Reports After emergence of September 10 as the date when Apple will host a special event, and reports of Apple asking its suppliers to begin shipping two new versions of the iPhone shortly thereafter, it appears that the Cupertino giant will indeed launch its new iPhones soon, if two new reports are to be believed.

ackers associated with the Chinese government broke into the computers of airlines and military contractors over 20 times in a single year, according to the US Senate. 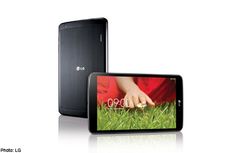 LG launches sharper-display tablet, joining rivals to tackle Apple LG Electronics Inc introduced on Monday its first tablet with a high-resolution screen, joining global rivals trying to take on Apple Inc's dominance in the popular small-sized tablet market. The G Pad 8.3 is the first tablet by the South Korean firm in nearly two years as it has struggled to regain lost ground in the mobile market due to a slow response to the industry's shift to smartphones. 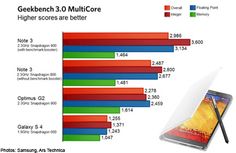 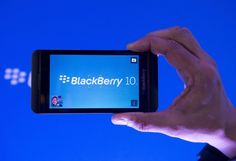 BlackBerry hit with securities shareholder class action A shareholder of BlackBerry Ltd sued the company and its executives on Friday, accusing them of inflating the stock price by painting a misleadingly rosy picture of the business prospects of its BlackBerry 10 smartphone line. Waterloo, Ontario-based BlackBerry, formerly Research In Motion Ltd, misled investors last year by saying that the company was "progressing on its financial and operational commitments

Apple testing flexible OLED displays for its iWatch: Report Apple has been believed to be working on its smartwatch for quite some time, though not much is known about the project except that the watch may be branded as the iWatch, as evident from trademark and patent filings. However, a new report by Korean publication ChosunIlbo(via Unwired View) claims that the Cupertino giant is testing flexible OLED displays in different screen sizes 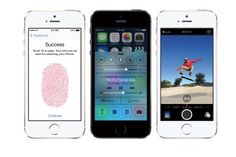 iPhone 5S Will Turn Your Fingertip Into a Credit Card Passwords are played out, according to Apple. The company is touting a fingerprint scanning system, dubbed Touch ID, as one of the most prominent new features of its upcoming iPhone 5S. Touch ID will boost phone security, Apple says, by allowing people to unlock their phones with a fingerprint instead of a 4-digit PIN. But it has another purpose too—making it easier for all of us to to buy more stuff, faster, on the iTunes and App…